There really isn't much we need to say about Katy Perry - one of the most talented and popular artists of this generation, Perry has received a countless number of top-tier award and has amassed over 100 million followers on Twitter, surpassing Justin Bieber.

Let us now introduce a suitable Kanji that depicts the way Katy Perry lives.Kanji is ingrained in the Japanese culture with each character having a different meaning. We feel that the Kanji character below best captures the essence of this influencer.

Katy Perry is an outstanding influencer with an inspiring story. Are you interested? Follow their social media links below! 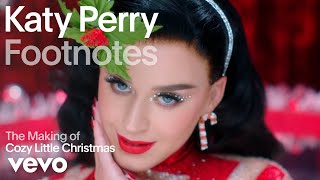 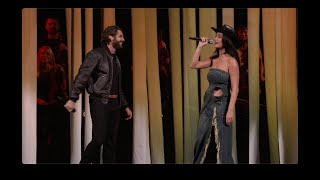 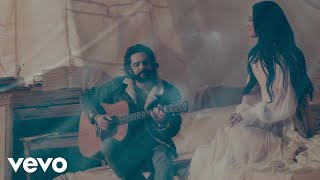 Thomas Rhett, Katy Perry - Where We Started (Behind The Stills) 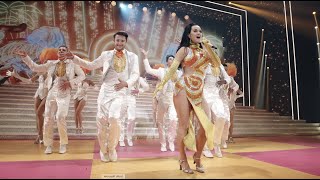 Interested in learning more? Check out this influencer's work below!